ICARP Case Studies Back to Challenge

The Gateway Cities Council of Governments (COG) prepared a 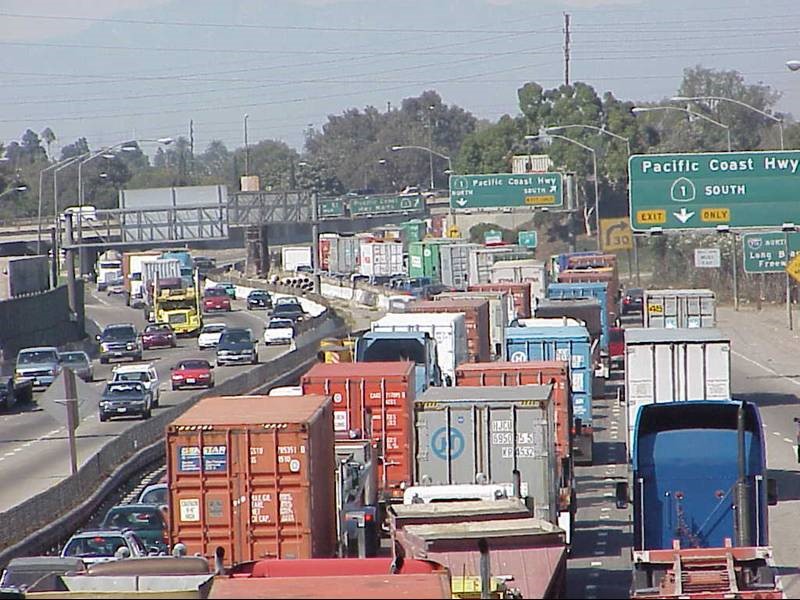 The project launched in August 2017 and was completed in December 2018. The project deliverables are accessible via the CAP Framework Dashboard and include the following tools and resources: 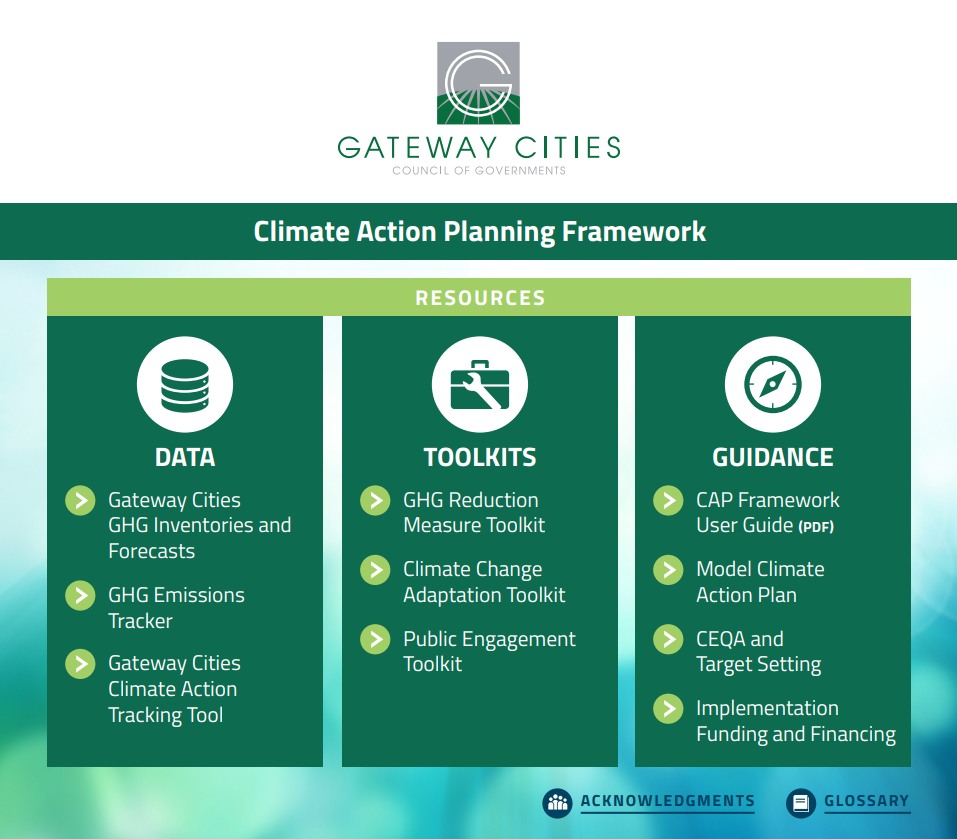 The CAP Framework provides tailored strategies, templates, and guidance to develop a local CAP and comply with executive orders and legislative mandates. Statewide and regional climate action goals and initiatives are incorporated into the framework providing a comprehensive process. The project benefits disadvantaged communities and aims to build capacity and resiliency for Gateway Cities to address climate change.

The Gateway Cities COG is the lead agency in collaboration with the Institute for Local Government (ILG), supported by a consulting team consisting of Environmental Science Associates (prime subcontractor), National Community Renaissance, Fehr and Peers, and Raimi & Associates. The project demonstrated collaboration between jurisdictions that developed the CAP Framework through a series of workshops. Funding for the CAP Framework development was provided by the Energy Commission and SCAG.

The Gateway Cities COG is a collection of 27 cities and areas of unincorporated LA County and the Port of Long Beach, totaling 2.1 million people. Three-quarters of the residents live in census tracts designated as disadvantaged communities (CalEnviroScreen 3.0). Local jurisdictions have high needs for funding to address climate change and meet the State’s climate goals.

The goal of the project is to facilitate climate action planning at a reduced cost and provide Gateway Cities with a competitive advantage to pursue much-needed climate action funding.  The CAP Framework can help advance local and regional response towards climate change.

The engagement process focused on the cities 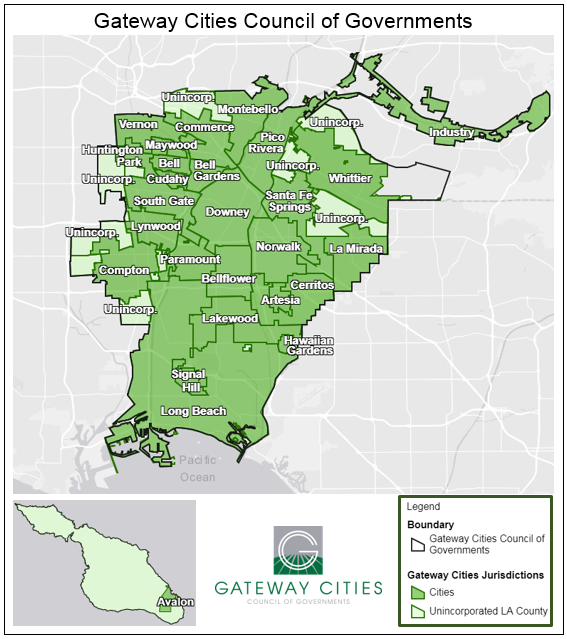 . City staff with responsibilities related to climate planning were involved through four workshops, where current project elements were shared and participants were engaged. The project also included webinars, surveys, one-on-one city staff interviews, and beta-testing. The diverse approaches helped to identify local and regional priorities in the climate arena and refine the project goals to provide a tailored set of resources for cities.

External stakeholders at various levels were kept informed of the project’s process via periodic e-mail updates. As public engagement activities are most effective at the city level, the COG developed a Public Engagement Toolkit to guide elected leaders and staff in engaging residents.

The CAP Framework scope includes 26 Gateway Cities, excluding Long Beach due to population limits in the funding conditions. The City of Long Beach concurrently is developing a Climate Action and Adaptation Plan, coordinated with the CAP Framework.

The Gateway Cities subregion is in southeast Los Angeles County, from Montebello to the North, Compton to the West, Whittier to the East, and Long Beach and Avalon to the South. The subregion will be prone to a variety of climate impacts, including extreme temperatures, sea level rise, flooding and urban runoff, urban heat island effect, droughts, and worsened air quality. The CAP Framework provides cities with the tools to prepare for climate impacts, reduce emissions, and pursue climate investments.

The COG received funding from the California Energy Commission for $466,000 and from the Southern California Association of Governments for $50,000 to develop the project and perform outreach.

Challenges identified were data availability and accessibility for the large number of cities that the project would benefit, and limited capacity for implementation of the project. Another challenge was identifying appropriate staffing levels in each city to sufficiently engage in the planning process. Solutions to address these challenges included a variety of outreach methods and opportunities for input and participation.

The project toolkits provide templates for Gateway Cities to develop their own CAP. The project could be replicated elsewhere to provide customized resources for local jurisdictions.  Local versions could include components such as tailored reduction measures, and assessment of local priorities and capacity.

For more information, contact Nancy Pfeffer, Executive Director of the Gateway Cities Council of Governments at nancy@gatewaycog.org or (562) 663-6850.